Why Women Are More Likely to Ask for a Divorce
X

You have a video call request 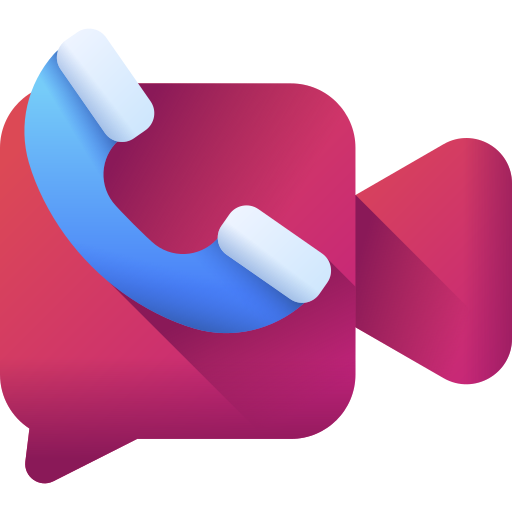 Reject the call
Answer the call 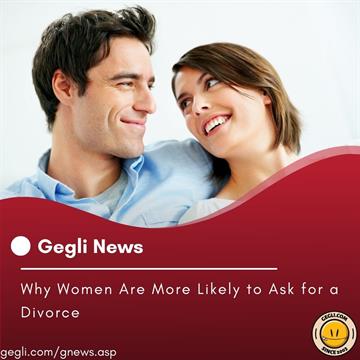 
In a presentation to the American Sociological Association, researchers report that women are more likely to file for divorce than men

In a presentation to the American Sociological Association, researchers report that women are more likely than men to ask for divorce. But non-marital breakups are more gender neutral.

The results came from an analysis of the aptly named “How Couples Meet and Stay Together” survey, collected from 2,262 adults with opposite sex partners who answered questions about their relationship status between 2009 and 2015. Women initiated 69% of divorces, compared to 31% of men. But if men and women were living together without marrying, each gender was equally likely to initiate a breakup.

Almost all studies to date have shown that women are more likely to ask for divorce, the study’s lead author, Michael Rosenfeld, said in a statement. An associate professor of sociology at Stanford University, Rosenfeld said that social scientists assumed that women’s heightened sensitivities to the ups and downs of relationships would mean they were more likely to leave both marriages and non-marital unions.

But the latest data suggests that perhaps there’s more involved. Women may be responding to the still arcane conventions of spousal roles, which contrast with growing equality in other institutions, such as the workplace. “I think that marriage as an institution has been a little bit slow to catch up with expectations for gender equality. Wives still take their husbands’ surnames, and are sometimes pressured to do so. Husbands still expect their wives to do the bulk of the housework and the bulk of the childcare,” he said in the statement. “On the other hand, I think that non-marital relationships lack the historical baggage and expectations of marriage, which makes the non-marital relationships more flexible and therefore more adaptable to modern expectations … of gender equality.”