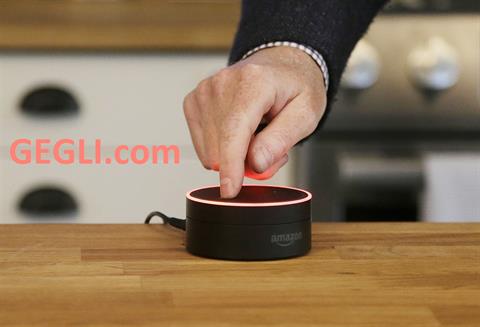 
The client was asked to record Alexa's activity, but he also was able to access 1700 audio files from a stranger.

Frankfurt - A user of Alexa Amazon's voice assistant in Germany, due to a "human error" by the company, had access to more than one thousand records from another user.

The client wants to listen to Alexa's recording of his activities, but he also has access to 1700 audio files from a stranger that Amazon has linked to him.

Amazon spokesman said on Thursday that "this regrettable was the result of a human error and a separate case."

In the report, the first client did not have any response at first, and told Amazon about access to other recordings. Subsequently, the files were removed from the links provided by Amazon, but they have already downloaded them to their computer, a report from c't, part of the German Heisex publisher, has been added.

"We have dealt with this issue with two customers, and we have taken steps to optimize our processes." Amazon spokesman contacted the relevant authorities as a precautionary measure.

According to the report, a man and a wife could be raised at his home and the magazine was able to identify and communicate with him through recorded information.