bisoft May Be Quietly Retiring The Watch Dogs Series
X 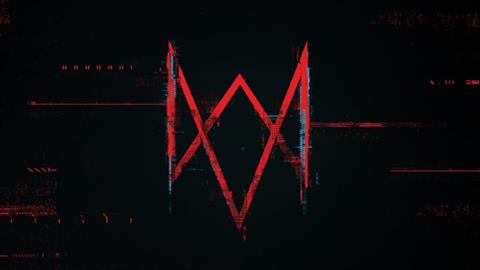 
A Youtuber theorizes that Ubisoft may be finished with the Watch Dogs franchise using evidence from recent departures and development strategy.

Ubisoft has found itself in a quagmire of game release strategy. After middling game releases and suggested fatigue with its gameplay mechanics, the company has been looking to revamp its product offering and seems to be cutting franchises to focus resources on other games. A YouTuber has offered up a theory that may suggest that the Watch Dogs franchise is on the chopping block as Ubisoft plans out its future.

YouTuber JorRaptor has put together a theory that suggests that Ubisoft may be finished with making Watch Dogs games after reception to the Watch Dogs: Legion was tepid at best. He also took a look at job role personnel at Ubisoft and noticed that senior members of the Watch Dogs development team have either left the company or have been moved to other games. At least seven senior developers that worked on Watch Dogs are now scattered in the wind. Anyone left with the company has moved on to other projects.

The release of the Watch Dogs: Legion Bloodline DLC marked the end of content updates for the game, as Ubisoft announced in early 2022 that no more patches or updates will be coming. A sudden change of course after much of the promotion of the game was expected to include multi-year seasonal content similar to what has been done with Assassin's Creed: Valhalla and The Division 2. The franchise has its fans but with Watch Dogs: Legion not taking hold after moderate gains with Watch Dogs 2, Ubisoft may be ready to cut the cord on this franchise as it looks to focus on bringing any of its other projects to market.

Ubisoft has a plethora of games supposedly in development but has offered very little insight on development progress. Between xDefiant, The Division: Heartlands, Skull and Bones, Beyond Good and Evil 2, and many more, Ubisoft has revealed many games in development but has only been able to lean on Assassin's Creed and Far Cry titles to carry the company's water. Except for a recent teaser for Skull and Bones, the only time anything is heard about the aforementioned games is in quarterly investor reports that end along the lines of "development is going well."

Ubisoft has other problems to go along with its game development issues and the supposed end of Watch Dogs. The company is also navigating in-house controversy for poor working conditions and sexual harassment allegations. Those added issues will more than likely impact all games under the Ubisoft banner, leaving the company spread thin. Even as it announces new games, Ubisoft has a long road ahead to regain the prestige it once had.