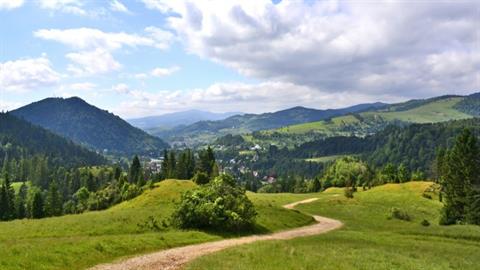 
Poland is moving to adapt its Common Agricultural Policy (CAP) strategic plan to place a stronger focus on food security and crisis relief, while remaining committed to the objectives of the Green Deal. EURACTIV Poland reports.

Through the recently submitted national strategic plans for the 2023-2027 CAP reform, EU member states have detailed how they will meet the policy’s nine EU-wide objectives to respond to the needs of farmers and rural communities. The European Commission recently gave feedback to the member states that have submitted the first drafts of their national plans, one of which is Poland. In its comments, the executive stressed the importance of prioritising food security following instability caused by Russia’s recent aggression on Ukraine. Responding to the feedback, Poland’s minister of agriculture Henryk Kowalczyk said that he recognises that “conditions” which have originally shaped the Polish strategic plan have changed vastly. As such, the plan needs to be reviewed and improved, he said. Kowalczyk also welcomed many of the Commission’s other recommendations, such as increasing focus on renewable energy sources and – in particular – utilising more natural fertiliser in agriculture, admitting that such measures were “under-appreciated” before the war and the crisis that ensued.