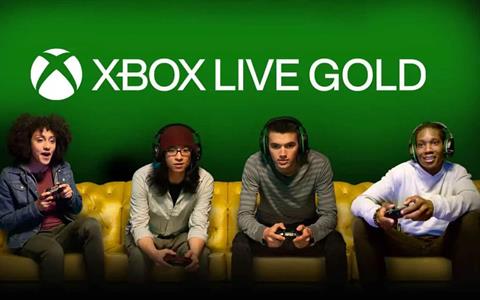 “Players should no longer be seeing issues when it comes to purchases, launching games, or joining Cloud Gaming sessions,” Xbox Support said in a tweet. “Thanks for being patient. Happy gaming!”

This most recent string of issues followed a massive outage spanning several hours on Friday night and into Saturday morning. Some players were unable to start Cloud Gaming sessions, launch digital games, make purchases, or even access streaming apps including Netflix and Disney Plus.

Although Xbox seemed to resolve these problems, it looks like issues with its store, digital titles, and Cloud Gaming resurfaced Saturday night. Players should’ve been able to play games offline during the outage with their Xbox set as their “home” console, however, some reported that Xbox still prompted them to sign in to play their own games. As my colleague Tom Warren points out, this issue calls attention to Microsoft’s DRM policy that makes it harder, if not impossible, to play purchased digital games offline.

Update, May 7th 5:45PM ET: Updated to add that rebooting your Xbox console may help resolve some issues.

Update, May 8th 8:18AM ET: Updated to reflect that the outage has been resolved, and added some additional information for context surrounding Microsoft’s DRM policy.