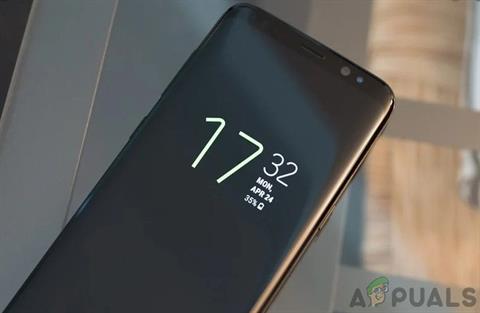 
Apple tends to bring features to its smartphones on its own terms. Just because Android phones have a feature, regardless of how useful it might be if it doesn’t fit Apple’s vision at that point in time you’re not going to find it on an iPhone.

That has basically been the case with the Always On Display feature. Android smartphones have had this feature for a very long time. Samsung introduced it for Galaxy smartphones in 2016. Apple is now expected to introduce it with the iPhone 14 later this year. iPhones may finally get the Always On Display Bloomberg reports that with iOS 16, Apple is going to lay the groundwork for an Always On Display feature that will be introduced with the iPhone 14 later this year. The company will showcase iOS 16 at its upcoming WWDC event. The report does mention that due to hardware limitations, the AOD feature may only be exclusive to the high-end iPhone 14 Pro and Pro Max models. Apple is reportedly going to use the LTPO display technology used in its smartwatches currently to reduce the frame rate to as low as 1Hz. This, when combined with the OLED panel, will enable iPhone users to view basic information such as the time, date, and notifications without having to fire up the display. This implementation of AOD is also expected to be more power efficient. It’s pertinent to mention here that this is the second time we’re hearing rumors about Apple introducing AOD. There were rumors last year as well but that didn’t materialize. Whenever it decides to go ahead with it, Apple will be quite late to the party. Samsung first introduced the Always On Display with the Galaxy S7 series in 2016. Since then, this feature has been a permanent fixture on its flagship devices. Even the cheap Android phones from Samsung have this feature now. Better late than never, Apple!