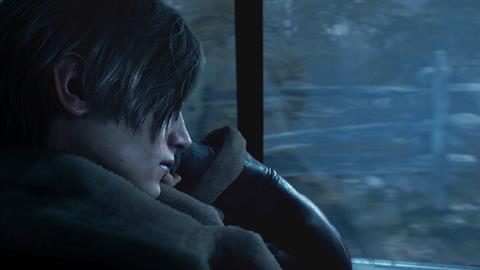 The long-awaited remake of acclaimed zombie adventure Resident Evil 4 was the highlight of Sony’s State of Play online showcase on Thursday evening.

The 2005 original marked a radical change in direction for the Resident Evil series, with a new focus on action and a refreshed ‘behind-the-shoulder’ camera view to replace the creaking third-person visuals. A story posted on Sony’s blog following the half-hour long event, promised that the remake would preserve the essence of the game while “re-imagining” the story, modernising the visuals and updating the controls. The teaser for the game also promised virtual reality content for the PlayStation VR headset. A release date of 24 March 2023, was given.