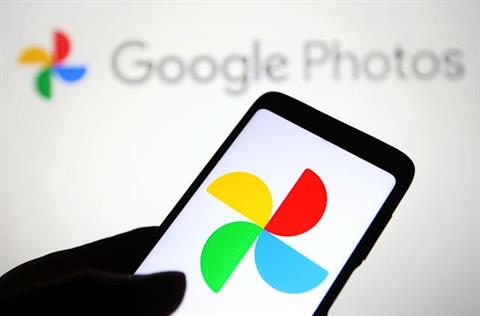 
We live in a world where biometric security isn't something out of some far-flung science-fiction story, and unsurprisingly, that comes with some privacy concerns. The state of Illinois took matters into its own hands way back in 2008, passing the Biometric Information Privacy Act in a move that couldn't have been more prescient.

As reported by Gizmodo, Google's popular photo-sharing service is the next application in the spotlight, as the company settled a class-action lawsuit with the Land of Lincoln for $100 million late last week. Any Illinois resident who appeared in an image store in Photos between May 1st, 2015, and April 25th, 2022, will have until September 24th to claim their cut of the settlement, with estimates ranging between $200 and $400 per person when all's said and done.

Thanks to its relatively local status — Illinois accounts for less than 4% of the US population — we're looking at a much higher payout than you'll usually see with class-action lawsuits. That works out well for nearly every Google Photos user in the states — after all, May of 2015 was when Google launched its cloud storage service. As long as you're a resident of Illinois who uploaded a selfie in the last seven years, you're probably looking at a decent sum of cash headed your way. Much like Facebook before it, it's the Biometric Information Privacy Act that landed Google in hot water. That law requires any company gathering biometric data to publicly display a policy detailing to users how long it'll keep this information. Although it's built around things like retina scans and fingerprint sensors, Google's face-matching feature within Photos happens to fall under the law's scope, thanks to how the company detects facial features.

If you qualify to grab yourself some of that sweet, sweet Google money, make sure you head over to the settlement's website to fill out a form. It'll probably be a while before anything arrives in your mailbox, but hey — free cash. All you had to do was unknowingly offer Google some of your biometric data.