Countries will not show a Disney movie
X

Gegli news - Countries will not show a Disney movie 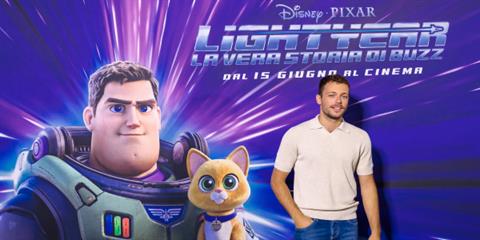 
American film studio Pixar makes a new movie. The name of the movie is ‘Lightyear’. It is about an astronaut. His name is Buzz Lightyear.

Buzz, other astronauts, and their leader are on a dangerous planet. They try to go home. A woman kisses a woman in one scene of the movie. This scene is a problem for some people.