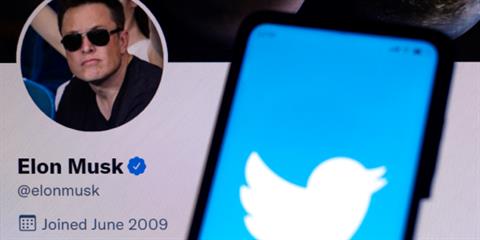 
Elon Musk is the richest man in the world. He buys Twitter. Twitter is a public company since 2013. Public means that anyone can buy a part of the company.

Musk says that this is not good. Twitter must be private. Millions of people use Twitter. World leaders and other important people use it.

Twitter bans the previous US president Donald Trump. Some people think that Trump will return to Twitter now. Musk says that freedom of speech must be on Twitter. This idea means that anyone can say anything.
Musk buys Twitter for 44 billion dollars. 33.5 billion dollars are Musk’s own money.