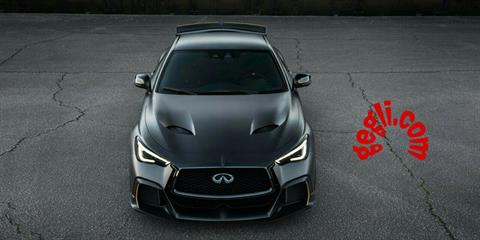 After this French brand Pearly. Goodyear Nexen and Hancock are ranked second to fifth.

Sixth to tenths are also to the Continental. Komahu Bridgestone Yokohama and Too have arrived.

At the end, there is also the name of Dunlop and Featherston.

In this study, four main factors have been considered: wear rate. Riding quality. Appearance and adhesion or tire handling.

The results of the research are based on the responses received from 29,622 car owners in the 2015 and 2016 models between October and December of last year, suggesting that 37% of these people went back to the same brand for replacing tires, The zero kilometer is presented with its tires.