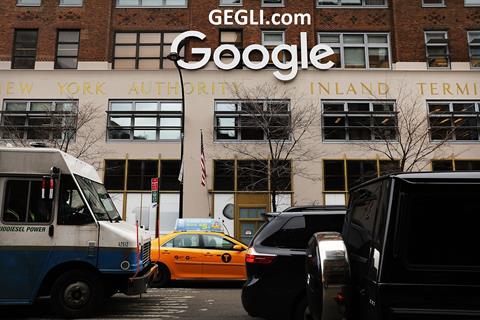 
Google has besieged its social network, which is looking for a new security issue that has affected 52.5 million users sooner than expected.

Google Plus received its first kill kiss in early October, when the company announced that an account information security account contains 500,000 users, including their name, email address and occupation. At that time, Google was planning to shut down the social network by August 2019.
Google wrote in a blog post Monday that it detected it as a second problem that allows viewers to view information about the 52.5 million user profile, even if it is private, using one of the application programming interface Google, or APIs, for six days in November, information again includes information such as username, email address, businesses, and ages.
Google said that these forms did not have access to third-party applications to financial data or user passwords, and had no evidence of access to private profile information or abuse. However, it now plans to have Google Plus holidays in place by April 2019 and access its APIs in the next 90 days.
The initial forms of Google security in Washington and the general public were trapped. Because the Wall Street Journal at that time reported that Google had not disclosed it for months, since it was disappointed with legal supervision and virtual damage.
The disclosure on Monday is the day that Google's managing director Sandar Pitchay has testified before Congress about transparency and accountability.
"We understand that our ability to create trustworthy products that protect your information gives users trust."
"We've always taken this seriously and continue to keep our privacy plans up to date to revise internal privacy checks, create powerful data control controls, and connect with users, researchers, and policy makers to refresh and improve our programs."