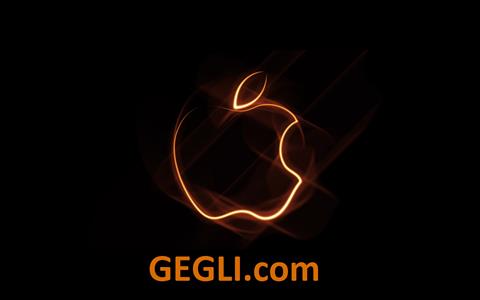 
Apple said its expansion would be the largest private employer in Austin.

Apple will invest $ 1 billion in a new campus in Austin, Texas.

The campus is located 133 acres in northern Austin, with 5,000 employees with a capacity of 15,000 employees in total. The new campus will be less than a mile away from Apple's existing sleek connectivity, and will do a variety of work in engineering, research and development, operations, finance, sales, and customer support.
Apple said its expansion would be the largest private employer in Austin.
"Apple is proud to offer investment, job opportunities and new opportunities to cities throughout the United States, and significantly strengthen its quarterly partnership with the city and the people of Austin," said Apple CEO Tim Cook at a press conference. Slow down. "
Texas Governor Greg Abbott stated in a statement that Apple's decision to expand in Texas "represents a high-quality workforce and a unique economic environment that Texas offers."
On Thursday, Apple also announced plans to open new sites and add more than 1,000 employees in Seattle, San Diego, and Calver City over the next three years. It announced that it will expand its existing operations in Pittsburgh, New York, Boulder, Boston and Portland, Oregon.
Apple also announced that in 2018, U.S. staff would have added 6,000 jobs, and by 2023, 20,000 jobs would be created across the country.
Apple plans to invest $ 10 billion in US data centers in the next five years, including $ 4.5 billion this year and beyond. On Thursday, the company announced that the latest data center will be located in Waukee, Iowa. It also expands its data center in North Carolina, Arizona and Nevada.
President Donald Trump has invaded Apple to manufacture many of its devices outside the United States. In September, he warned that Apple could face further tariffs and ordered the company to "manufacture its products in the United States instead of China".