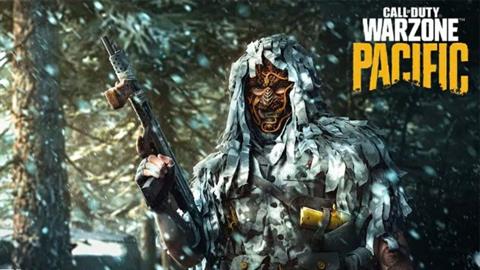 
Still can’t decide on the best SMG to run in Warzone after the Season 3 update? Well, there’s an underrated Vanguard choice that is proving to be pretty deadly, and you might want to adopt it.

The Season 3 update for Warzone Pacific may have dropped back on April 27, but the battle royale meta is still in a pretty big state of flux – whether that be in terms of best overall weapon, best sniper support, or best SMG. When it comes to the latter, many players have put their faith in the likes of the Welgun, Owen Gun, and MP-40 to get the job done on both Caldera and Rebirth Island, but there isn’t a clear winner in that battle just yet. A case can even be made of Call of Duty: Vanguard’s Armaguerra 43 SMG because, despite it being pretty underused, it does hold one of the best K/D ratios in the game currently, and even has an impressive win ratio to match.

The SMG, which was released back in Season 2, has been adopted by the likes of Biffle in recent weeks and has proven to be quite a bit more than just a solid side-arm for close-range fights.

Every tournament & start dates As per WZRanked stats, the Armaguerra 43 holds the third-best K/D in the game as it stands, sitting just behind the Owen Gun and Welgun with a 1.32 ratio. On top of that, it has a 4.12 win ratio, which is the best in Season 3 as the SMG leaps above the Welgun and MG 82. There isn’t a broken attachment of anything of that nature that is helping the SMG find success. It’s just the fact that good players are using it when nobody else is.