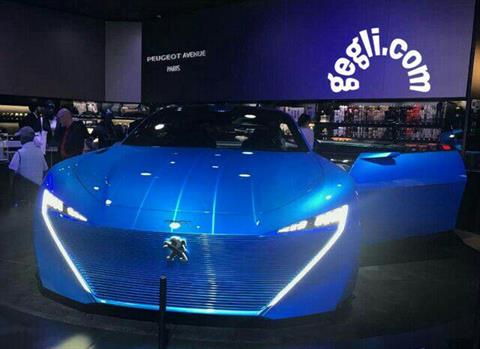 One of the most important features of this milk concept is the ability of all your self.

However, the driver will be able to take control of the car whenever it wishes to do so through the touch screens installed in the cabin.

Another featured feature of the Peugeot Instinct concept is the use of technology called the Internet of Things.